Warning: "continue" targeting switch is equivalent to "break". Did you mean to use "continue 2"? in /home/.sites/306/site1268/web/aegean/wp-content/plugins/qtranslate-x/qtranslate_frontend.php on line 496 The Aegean Project | Page 2 of 3 | a blog from the frontiers of europe
Skip to content 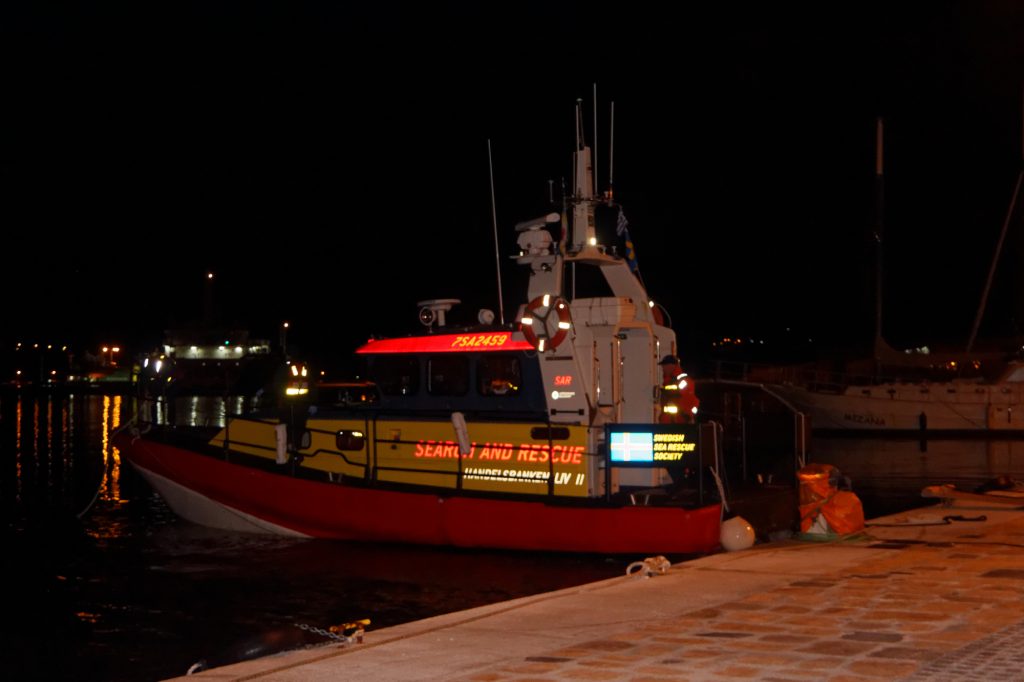 I am having coffee with guys from the Swedish Sea Rescue Society. This NGO, dispatched two 12-meter boats to Samos in October 2015 to help with search and rescue operations. They are manned by rotating teams of volunteers from Sweden who each spend two weeks on the Aegean island. The high-speed boats are designed to go out in worse conditions than the Greek vessels from the coastguard.

I am asking why these men came over from Sweden to spend their holydays working on these nerve-racking mission. The answer is simple:

“We saved more then 1000 people until now. We can make the difference.” 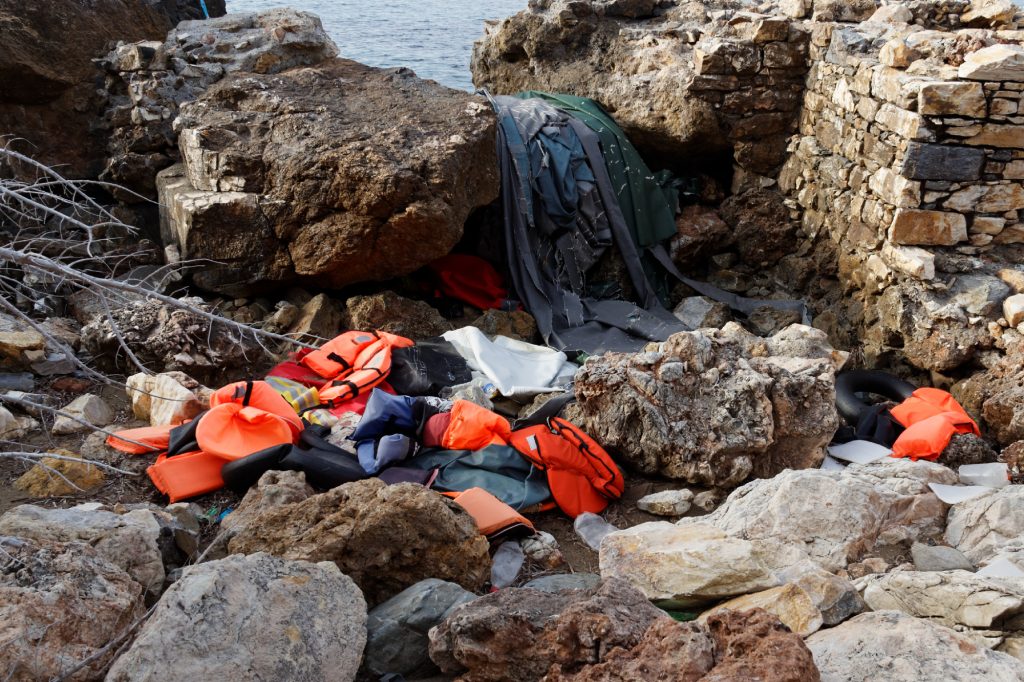 Good morning! Welcome to Europe! May your wishes come true …

Photos I wish I never had to make  …
A deportation from Lesbos to Turkey, April 26th 2016

“This Tuesday the return of migrants from Greece to Turkey continues. This said a spokesman for the government. According to information from local media twelve people where brought on board the vessel “Nazli Jale” in Turkey. An officer of the Coast Guard said, “The ship is about to exit. Port of destination is the turkish Dikili.” Among the twelve were migrants who had no chance of getting asylum in Greece, reported local media.”

According to information from the port authorities in Dikili 17 people were deported.
There’s no mention that there were three children among the deportees. The sea that day was extremely rough. The ship could hardly put in and an employee of the harbour told me, he does not understand, why the Greeks sent off a ship in this weather. The deportees were – after the registration – driven by a coach in direction Pehlivaköy. There is a return camp which was established with EU money and is the last station before the deportation back to their origin.

The detailed article about the deportation by Michael Bonvalot and me is published (only german until now): https://www.vice.com/de/read/so-sieht-es-aus-wenn-die-eu-kinder-in-die-tuerkei-deportiert

My photos and Michael Bonvalots Texts about this Journey are published in the following articles until now (German only!): 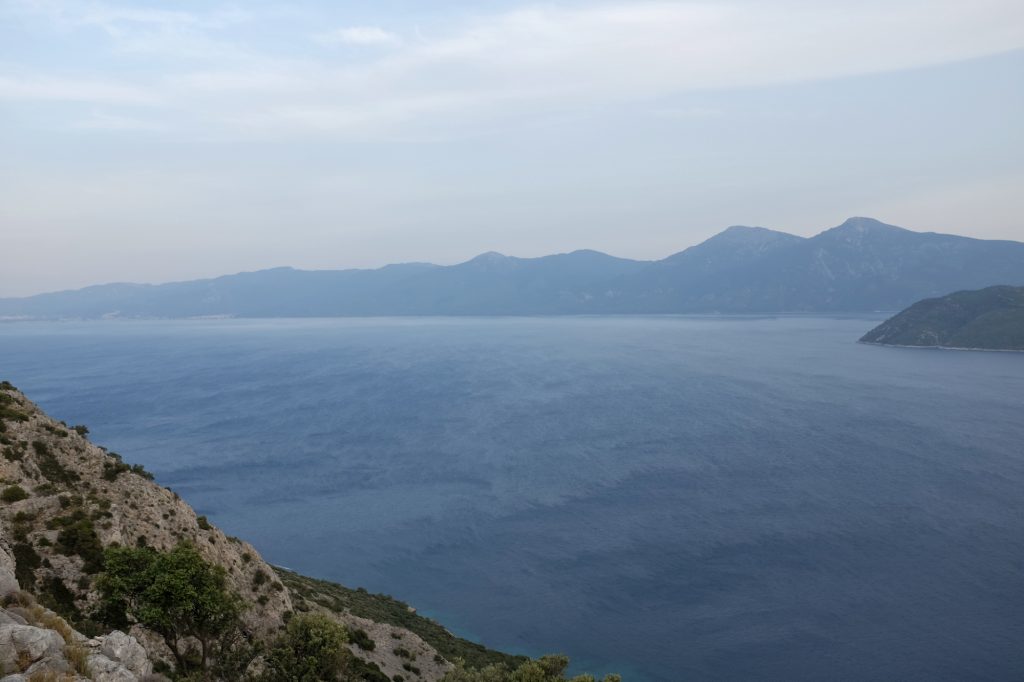 This is the view from Samos to Turkey. The turkish coastline is  just 2.5 km away. IOM reports, that 1232 refugees have died this year while trying to cross the Mediteranean.